The winners of the Ishtar Collective Discord Emoji Competition Extravaganza

In March we started a Loremoji Competition, where we asked people to submit their designs for emoji for the Ishtar Collective Discord, and we offered some nice prizes.

On April 1st, due to , emoji appeared all over the site. Also we somehow added reactions to the site. What followed was 48 hours of madness as we did our best to roll back the changes. But while those changes were live, a lot of people seemed to enjoy them.

Now that the dust has settled, we can get back to the competition. 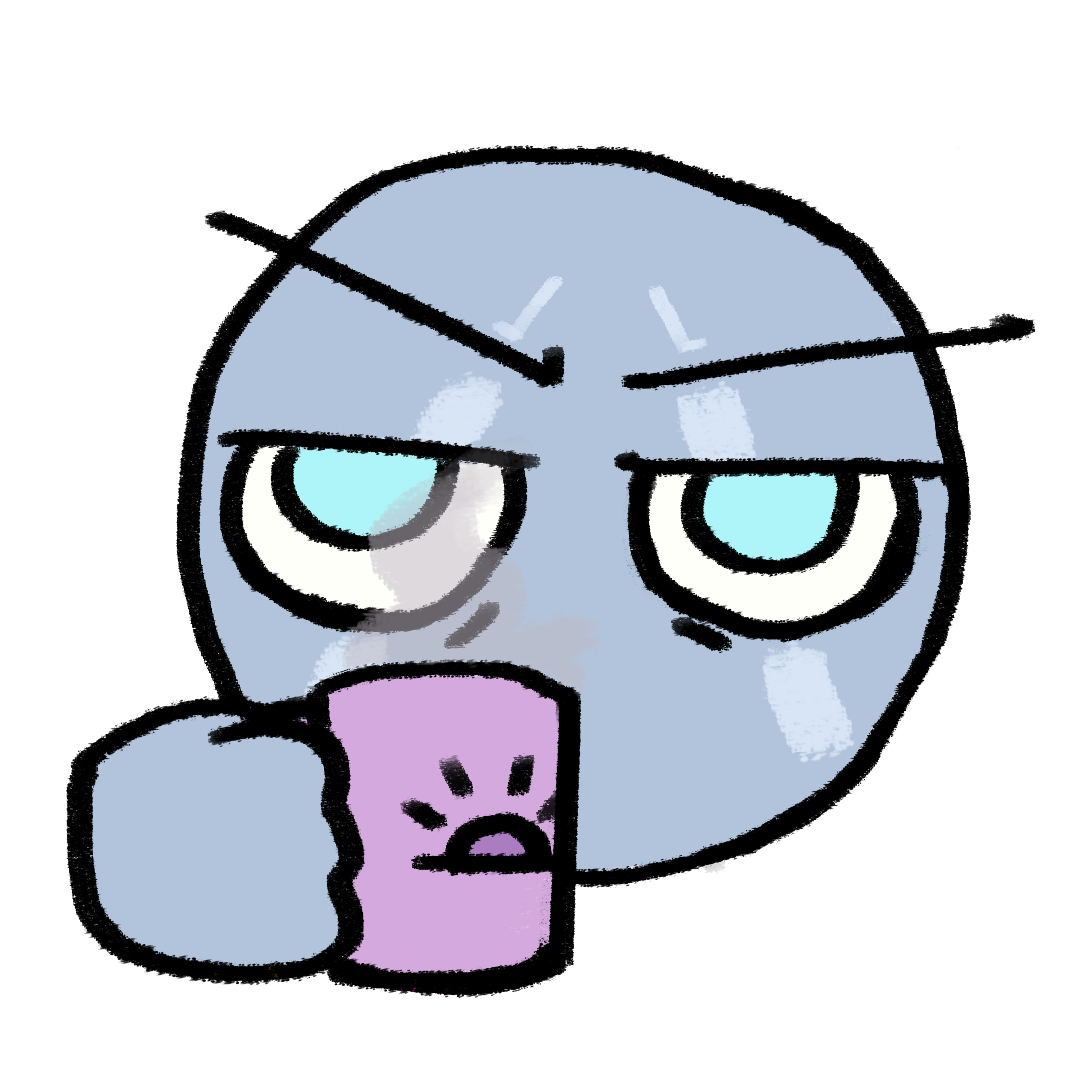 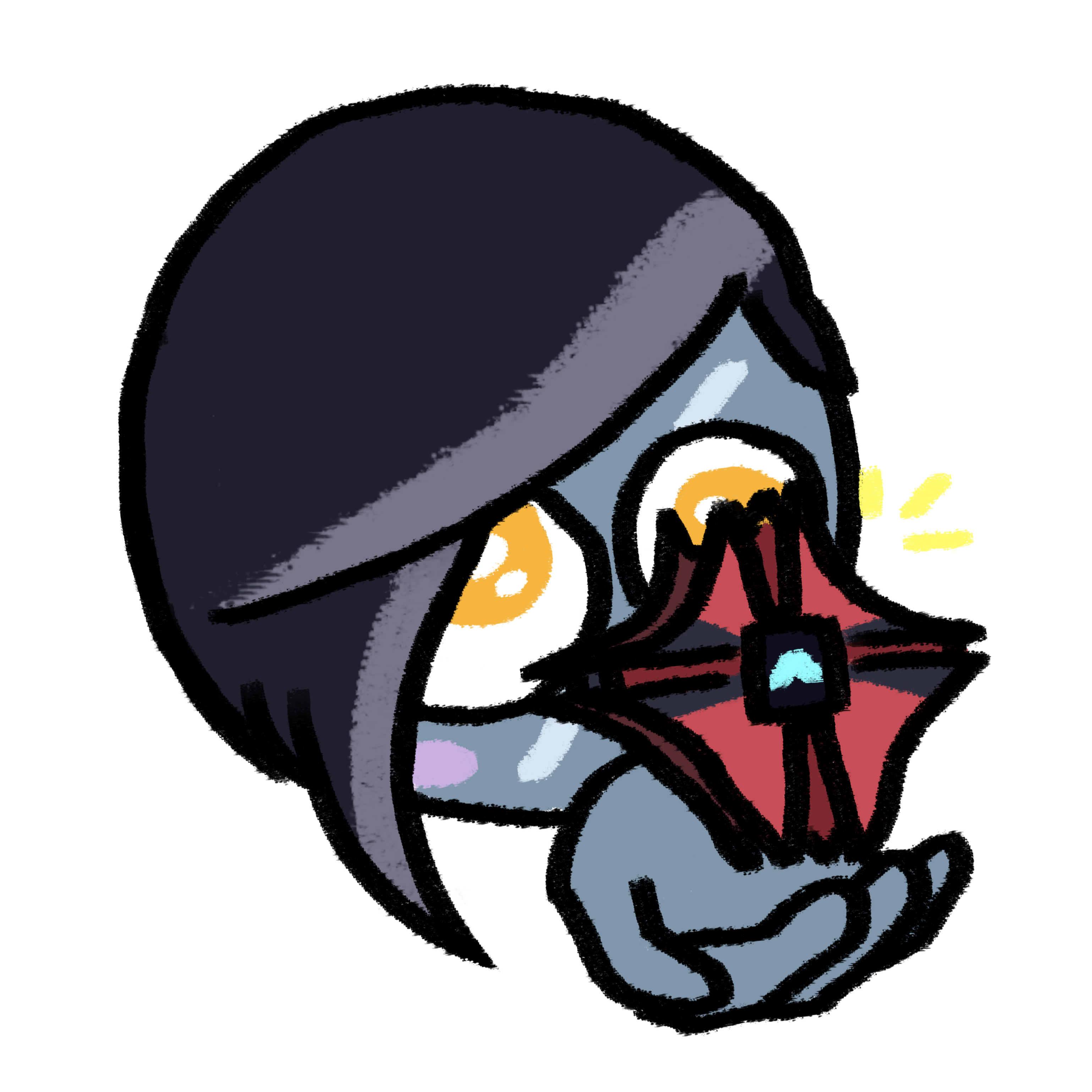 The two submissions in the top spot were both by Bees – “*Sigh* Indeed” and “Crow-moji”. We really loved the way that Bees was able to capture a number of our favorite Destiny characters! 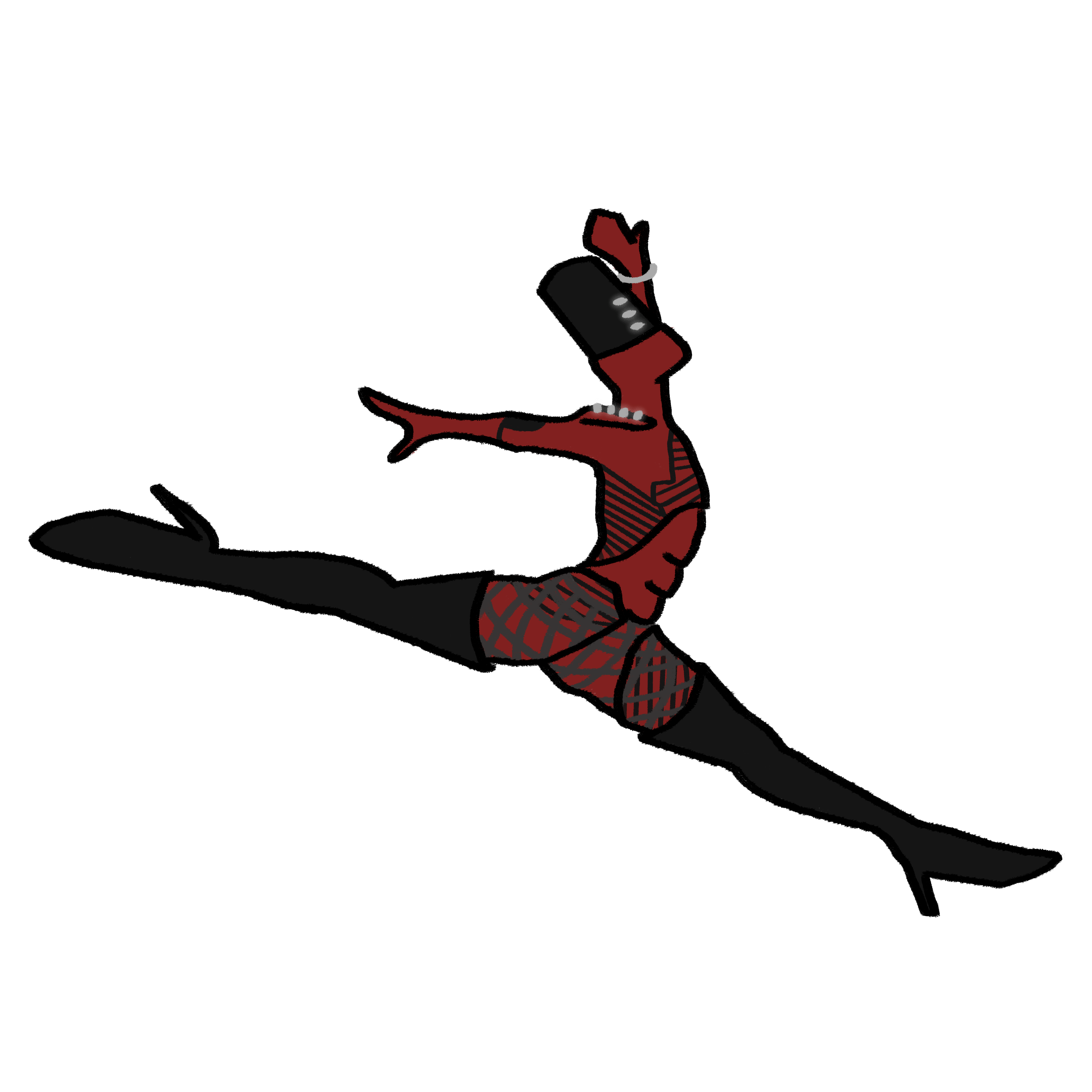 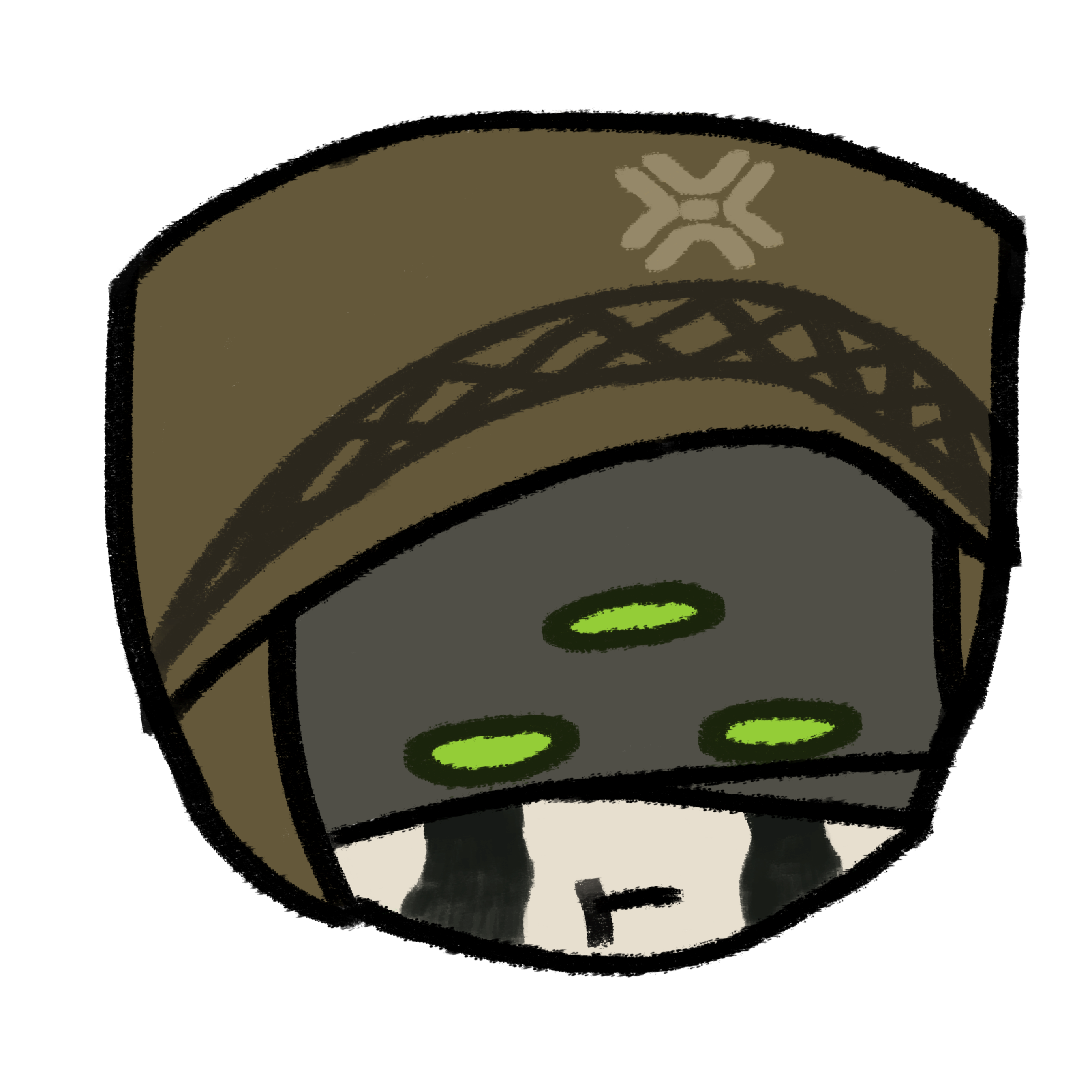 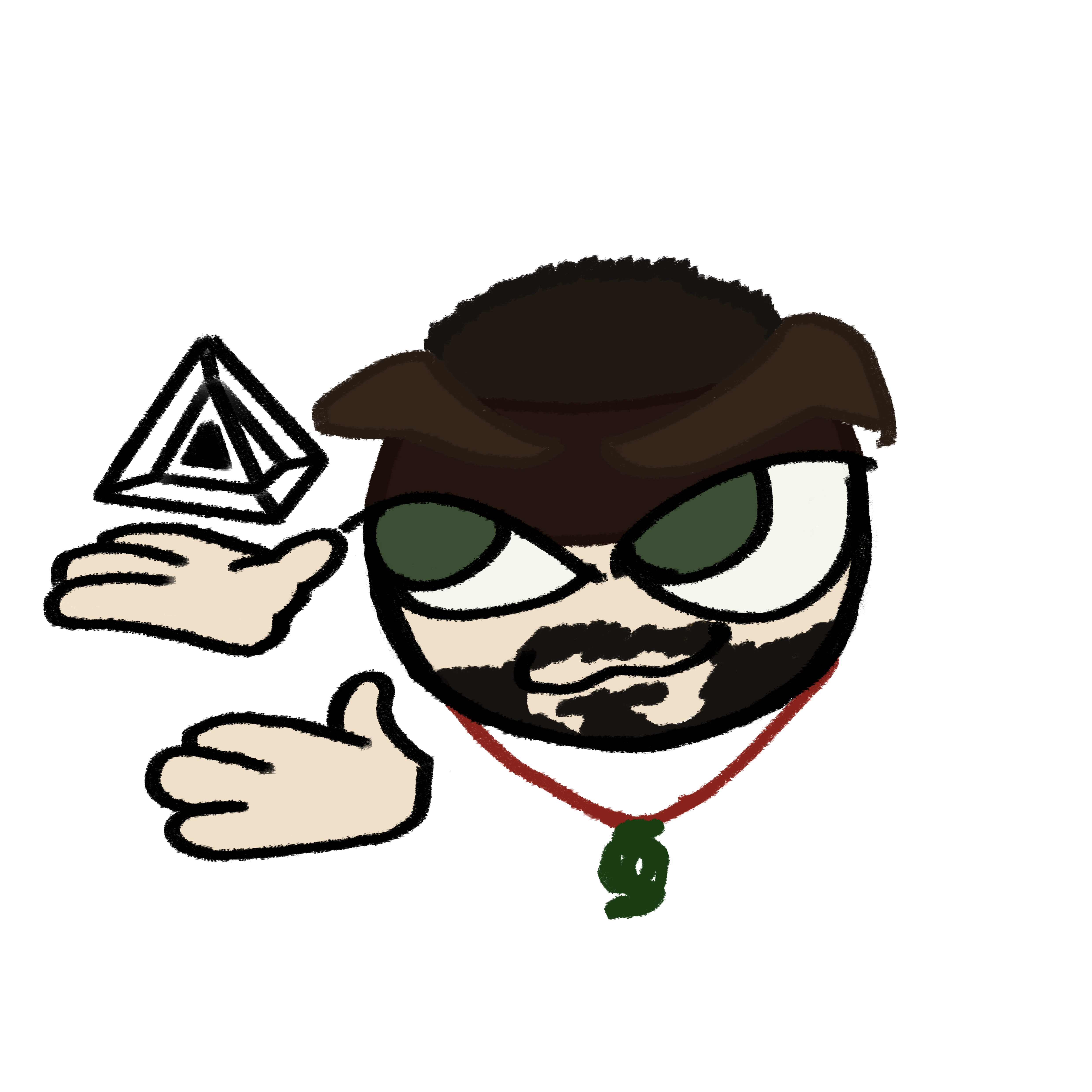 Bees actually submitted 5 emojis in total and we really liked all of them.

We really liked the quality of “Ratman Drifter” by Marly. 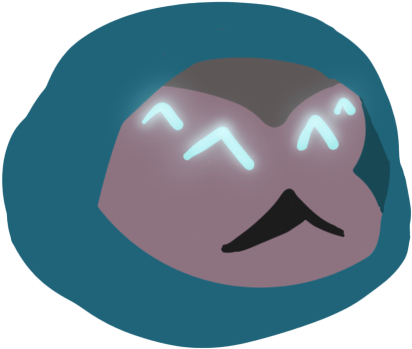 faerie_flower submitted a lot of lovely entries, but we especially liked “::D”, or “four eyes” as I have been referring to it. 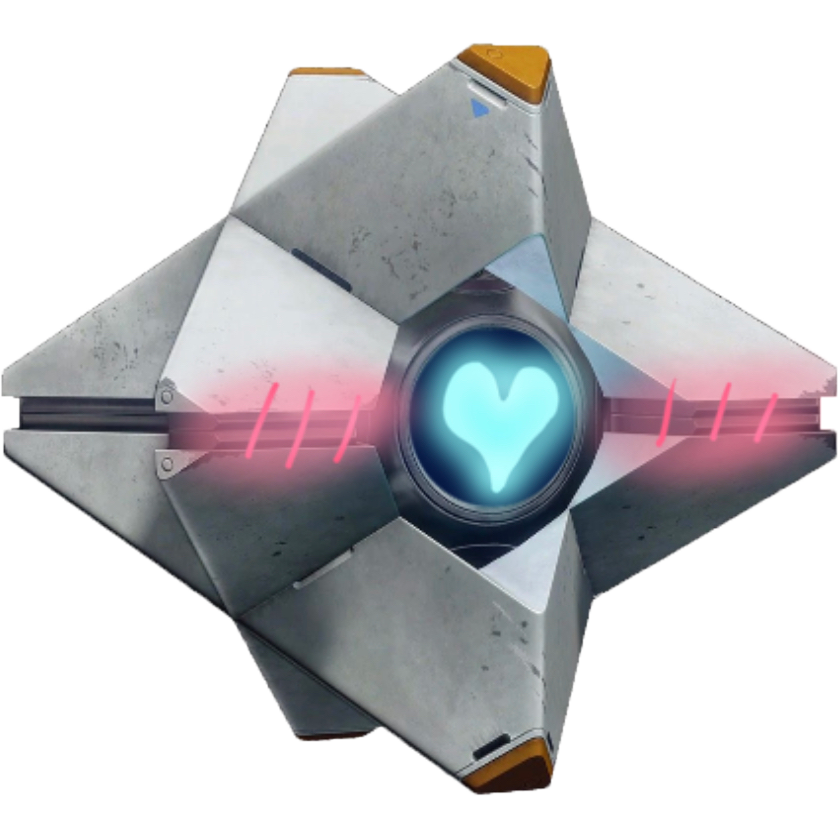 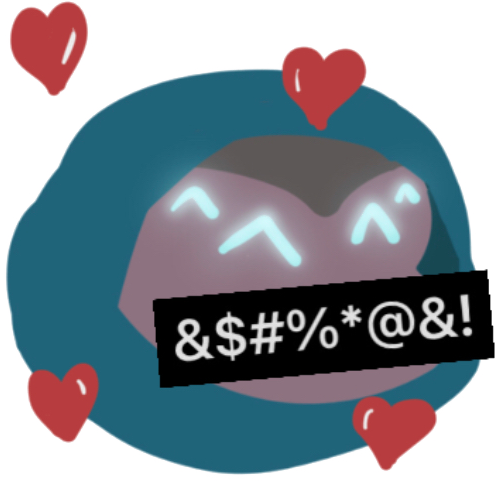 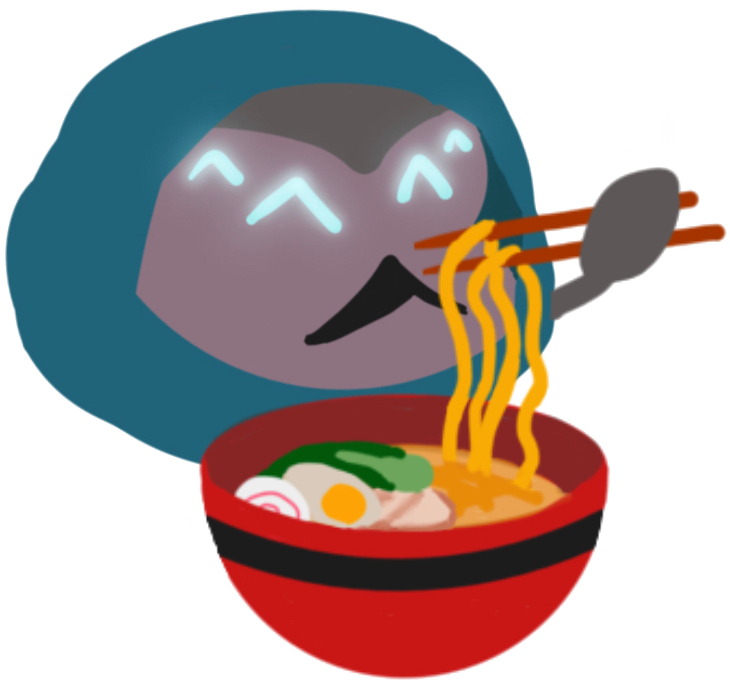 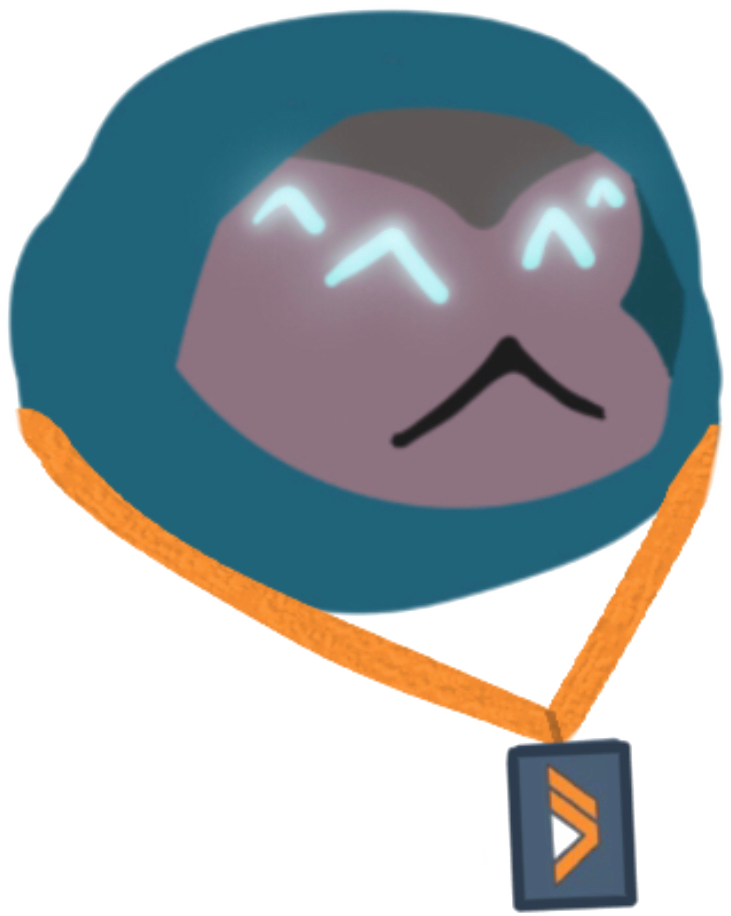 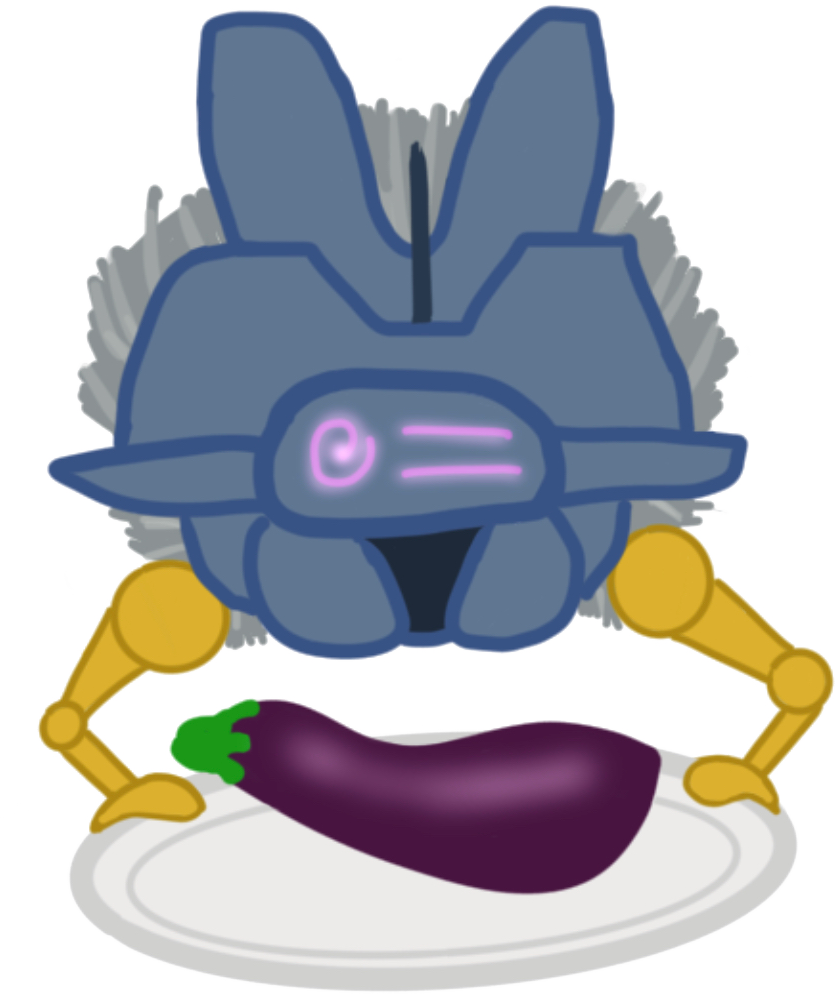 It is most nourishing 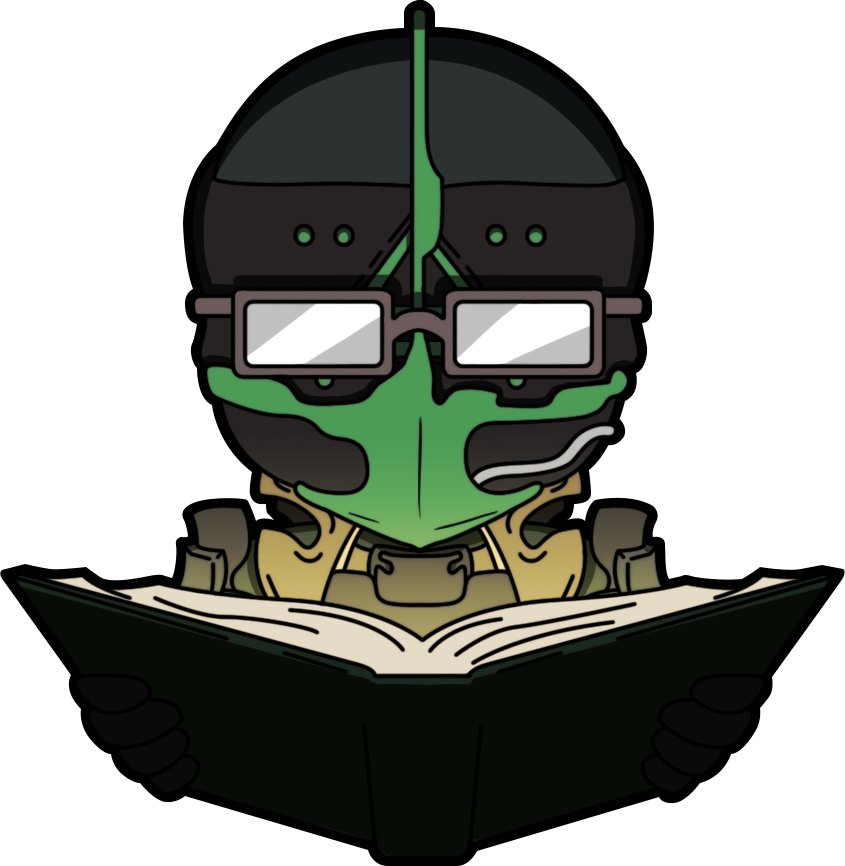 Blinded By Lore by VulshokBersrker 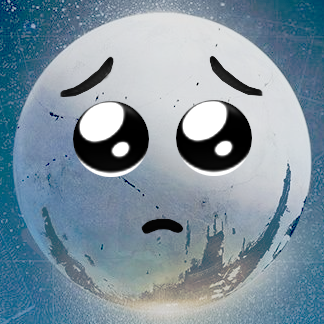 The Great Egg by MajesticIncite 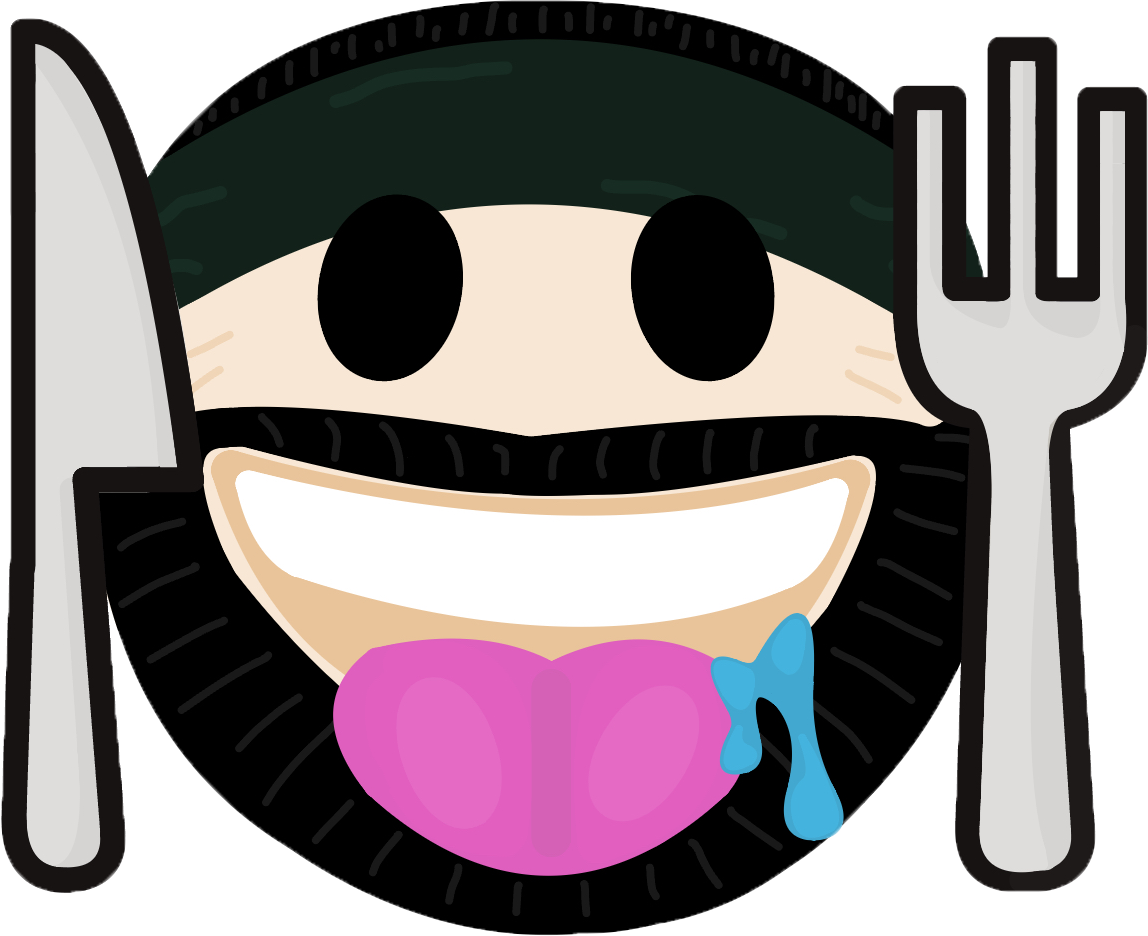 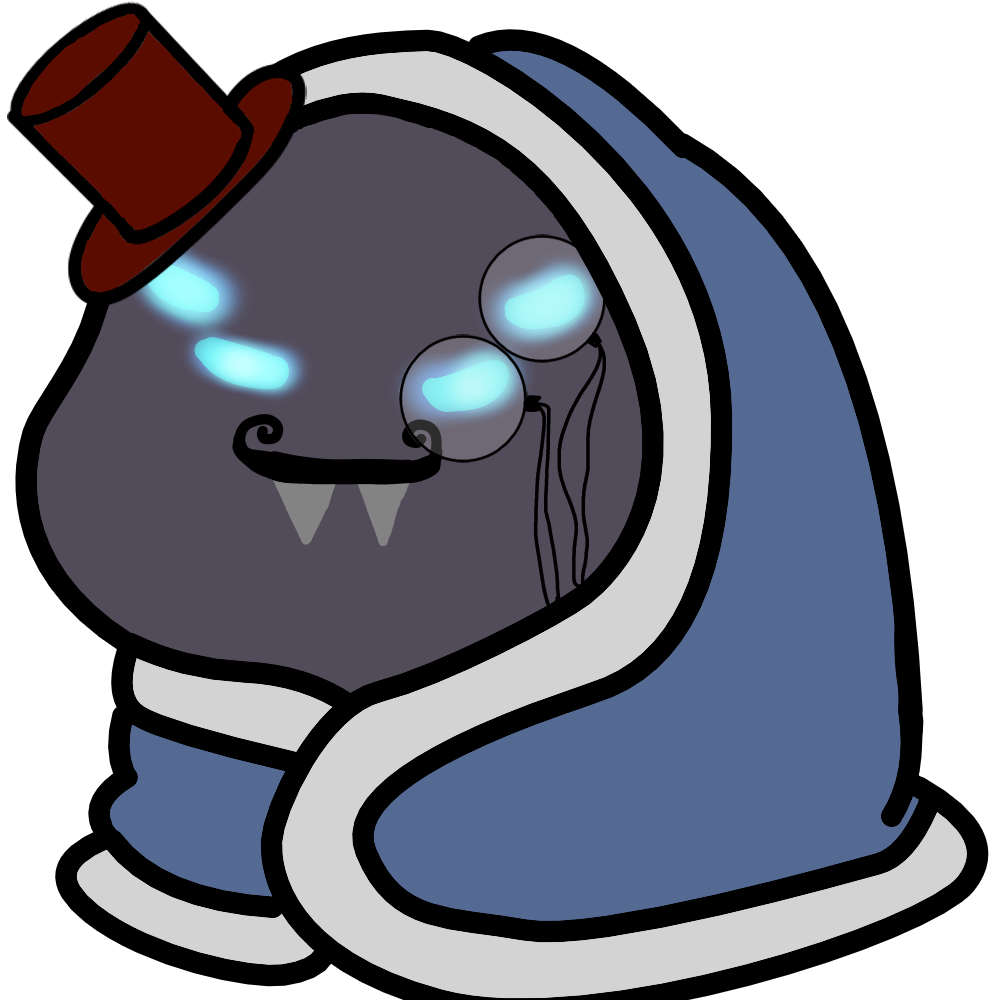 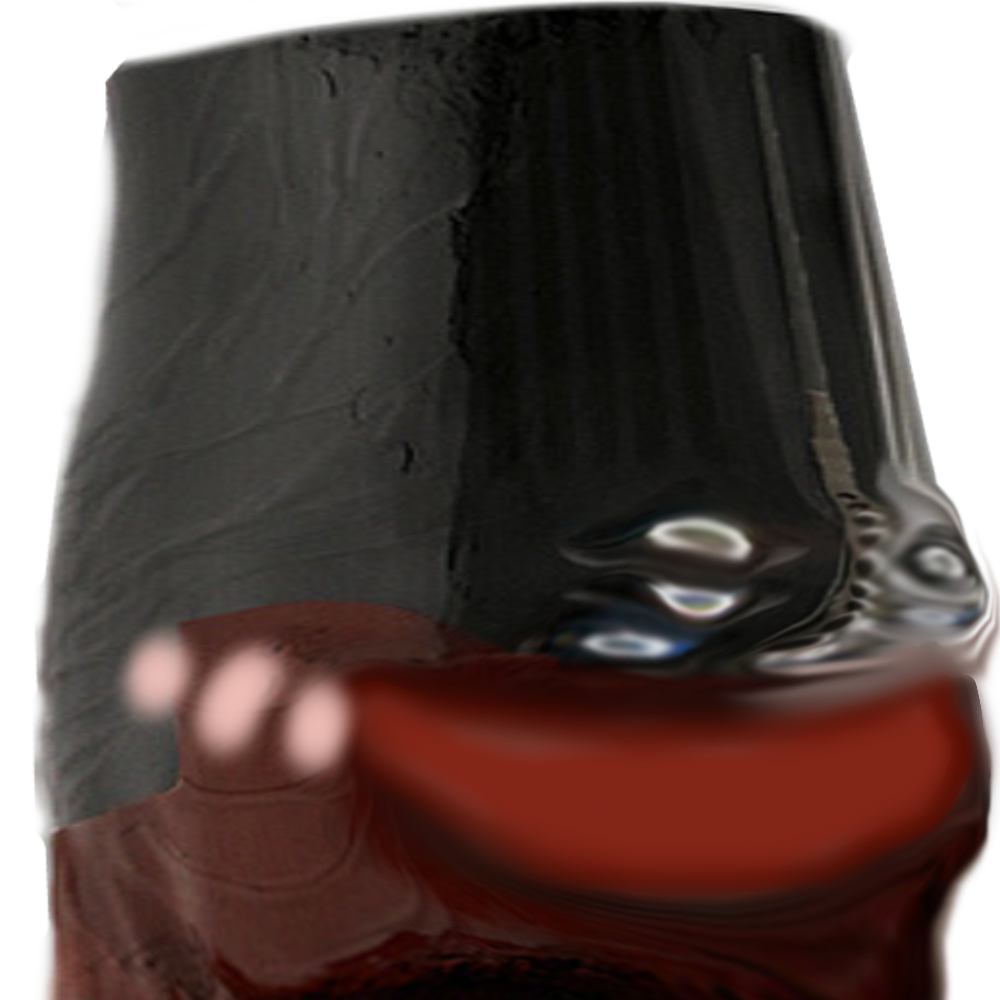 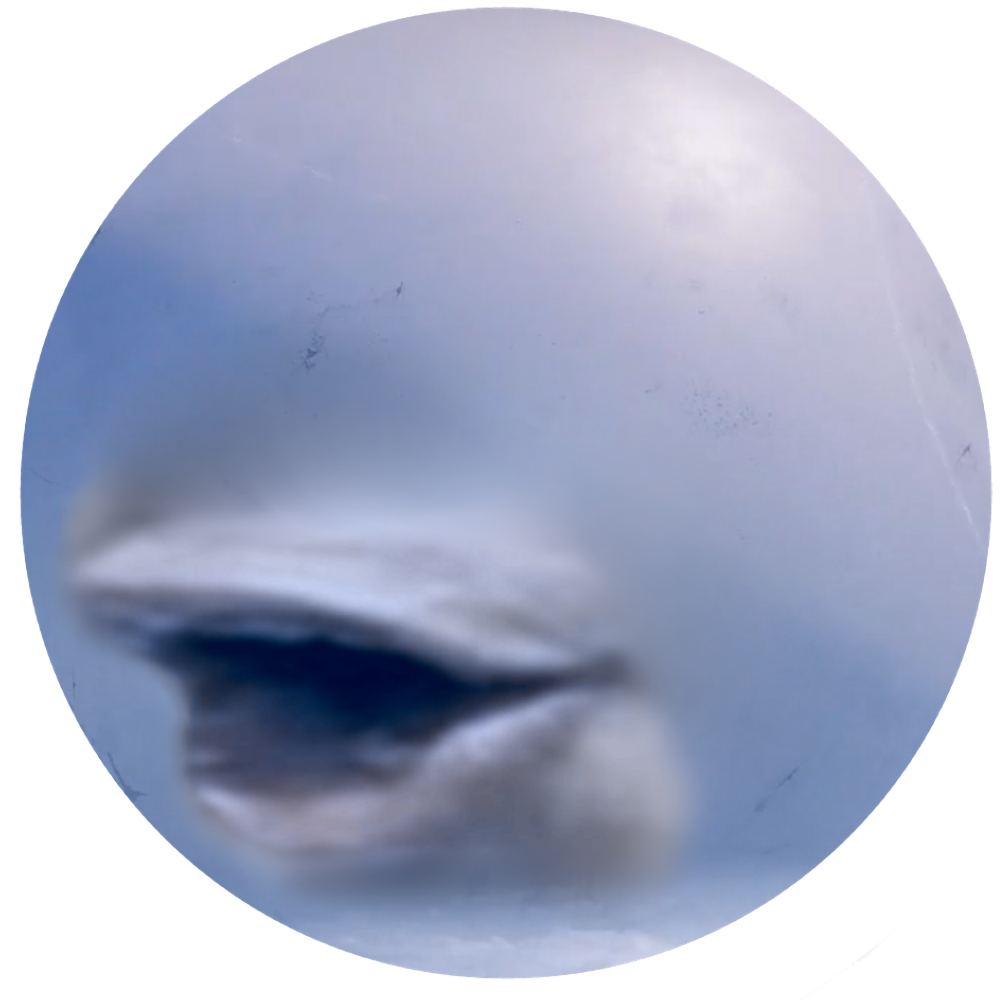 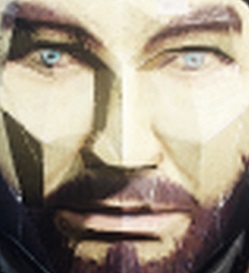 Thank you so much to everyone who took part, and congratulations to the three winners! It was a really fun competition and I hope we can do another one in the future. 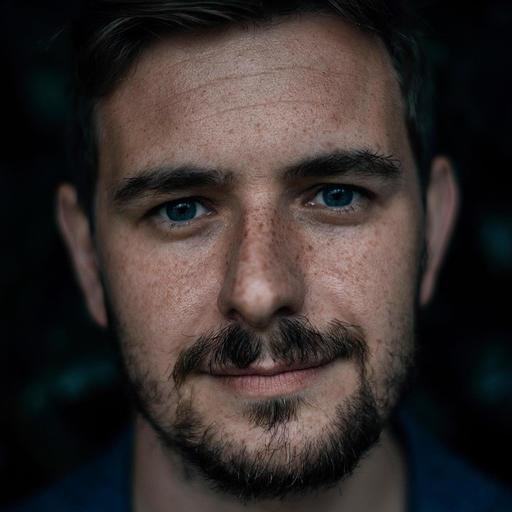 Founder of the Ishtar Collective

The Dream of the Deep Stone Crypt

Is Shin Malphur a hero or a villain?